It’s a large dark green patch spreading over a vast part of the map of a very small country. 736 thousand hectares, which corresponds roughly to a third all of the oak forests of the world’s 7 great producers: Portugal, Spain. Algeria, Morocco, France, Tunisia and Italy. Beyond the Tagus river, the Mediterranean cork oak, Quercus Suber, reigns sovereign, providing Portugal with almost 190 thousand tons of harvested cork, roughly 51-54% of the world’s production.

The cork oak is atree that needs to be nurtured and cherished by successive generations. Its productive life begins only after 25 years, when the tree attains a girth of 70 cm and the nine-year cycle of growth and harvest can be initiated… to last then for 150, maybe 200 years.

For many thousands of years cork has been a companion to man’s evolution. Five thousand years ago it was already used in fishing tackle, from far China to the shores of Babylon. And in Ephesus, a amphora from I B.C. as found some years ago, with its cork stopper preserving still the wine inside!

The Portuguese, who have never been famed for a wise management of their patrimony, showed nevertheless exceptional good sense with regard to this treasure of their native land, decreeing, as early as 1209, the first agrarian laws to protect their oak forests – the “montados”. The oak also played an important role in the Portuguese voyages of discovery for the “caravela” builders soon found that the native “sôvaro” timber, as the oak was then called, was ideal for the more exposed areas of the ships, such as masts and decks, for it never showed rot.

But have really earned the oak, and cork, their international prominence was the alliance with wine. In fact, from the moment the glass container was invented, it did not take long to recognize that they were natural partners, particularly as to the preservation of the quality of wines.

Nevertheless new windows of opportunity began turning up, such as flooring and other building materials, table and kitchen accessories, more recently an extraordinary line of seats for the automobile industry and, more amazing perhaps, the use of cork as insulation in high profile undertakings such as space travel: the shuttle Columbia’s huge fuel tank had a protective lining which incorporated cork extracted from 225 Portuguese oaks!

Another industry has also come to be seduced by the charm of Cork: fashion and its innumerous accessories. It’s natural honeyed tone which can be nuanced, the satiny effect of the finishing, the versatility in applications from the ancient use for sandals to modern and attractive attaché cases, light and airy hats, purses and handbags in imaginative design, and even lightweight but robust and effective umbrellas, the way for cork is definitely forward… 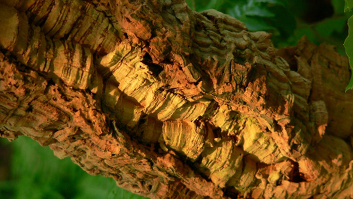 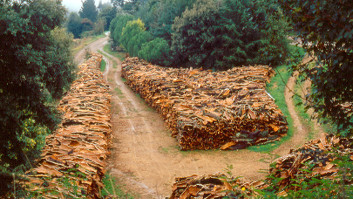 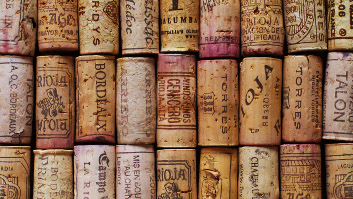